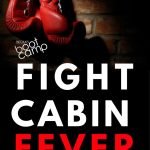 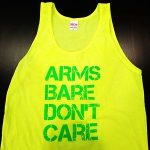 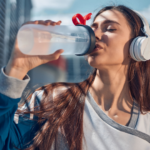 Are you really hungry or just dehydrated? 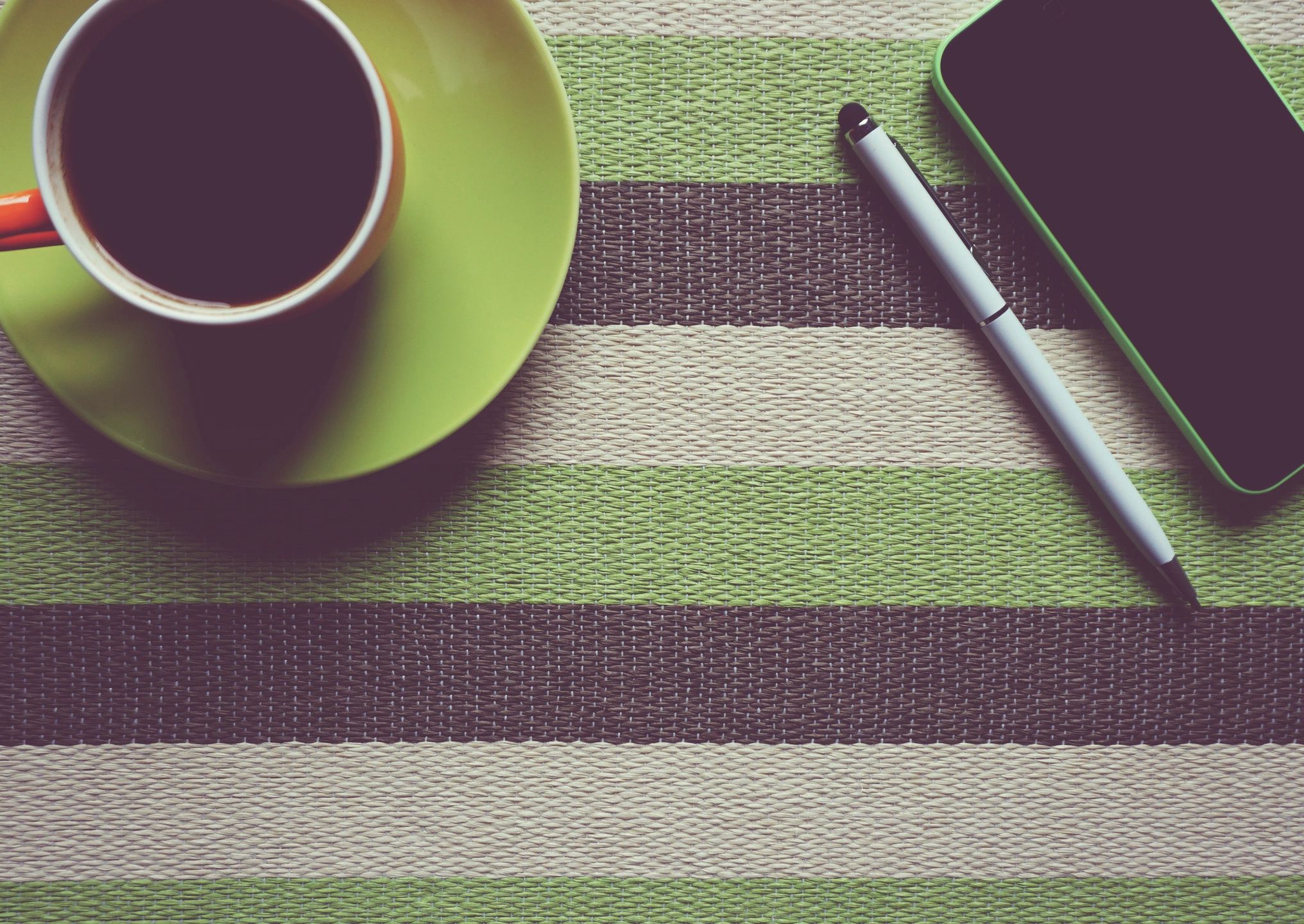 I first started this magic coffee post a week ago. And now, I almost didn’t want to publish it. I have been going through some health struggles, and found out on Thursday that I have lymphocytic colitis. One of the things to cut back/out is caffeine. I have decided that I don’t need to cut out my one cup of coffee, it’s the rest of the day that I should look to limit my caffeine intake. I’m still having mushroom coffee, as I think the benefits are so worth it.

Those that come to boot camp know that I have struggled with some inflammation the last few years. Inflammation leads to bloating, weight gain, and just feeling heavy. Those that know me also know that I like to change all the things, all at once. It is not effective for determining what has helped and what has hindered progress, but it is how I roll.

I eat fairly healthy, drink tons of water, and exercise regularly. Like anyone, I sometimes struggle with keeps all the balls in the air at one time. When committed to a goal, I give it my all though. The last couple years, whenever I’ve tried to lose some weight, I yo-yo up and down 5-8 pounds. Then I stop being as strict, and the weight goes up permanently. While I talk about pounds on a scale, it is really more about how I feel in my body more than the number on the scale.

A few years ago, I was on the journey to being my best, healthiest self. I even blogged about it. I tried different ways of eating and various 30 day challenges during the year. I found myself often injured, and while in a workout physical great place, in an internal physical space, I wasn’t any healthier. In 2017, I dove more into the self help world. Read even more books. I spent a lot of time making the Miracle Morning practice work for me. In 2018, I really tried to uncover some things with my chiropractor and I started seeing more doctors for various things I had been leaving untreated. I was ready to be healthy on the inside, so that my efforts reflected in my energy, my skin, and my general appearance.

In 2017, I started on a more deliberate search of healing some of my physical ailments. I really dove into things with my chiropractor in 2018, did some different screenings and tried to change up my bodies responses to mold and virus type triggers. I decided in 2019, this would be the year that I lose the inflammation.In the beginning of the year, I started with a ballet class twice a week. I also had 2 dance rehearsals each week. I started with running 2-3 times per week. Once my dance class and one of the rehearsals ended, I started running 3-4 times per week. We did Whole30 in January. Since then, 90% of our meals at home have been Whole30/paleo. We go out to eat once in a while, and sometimes the kids pick a meal with rice products. (As many of you know, I have had some other things going on too, which has caused me to increase my white flour foods while decreasing fruits and veggies, as of late. But that is another story). I focused on making sure I was consistently drinking all my water. I drink “too much” water most of the time. Somewhere in the winter, however, my water consumption goes too low. It takes conscious thought on my part to bring my water back up.

I decided that 2019 would be the year to lose the inflammation. In January and February of this year, I did a lot. I started a Ballet class at the college, twice a week. I followed Whole30 for the month of January. Since the month ended, I have followed a largely paleo type eating plan. I auditioned for Fear No Art, and then had rehearsal once a week until the show in April. I took a spot with L-theory collective and began attending a weekly rehearsal. In preparation for the half marathon, I ran 2-3 times a week during the winter, before upping it this spring. I logged my water and my food, for a more conscious approach to my eating.

All of those were things that I had done before, without long term success. I did one drastic, TMI, step. I came off the birth control pill. I was on it for regulation of hormones. Yet I had been reading about how artificially regulating hormones can actually screw the process up. Some people found it difficult to lose weight on the pill due to the hormone disregulation. The pill is thought by some to be a potential trigger for autoimmune conditions, which is my biggest daily struggle. Some people come off and have all kinds of problems, many the same reasons people may need to come off the pill. The weight gain and moodiness and hormone craziness.

The last thing I did was start drinking a mushroom coffee daily. It is an instant coffee, and I add my nutpod creamer to it. The company talks about the immune system boost and increased focus power. My client told me she saw a side effect of weight loss. I figured it couldn’t hurt to try. She drinks the tea, and I purchase the black coffee. Disclaimer, I love mushrooms. It doesn’t taste at all like mushrooms, or any earthy taste really at all. I order it through a website, and it ships pretty quick. She told me to give it 30 days. Those 30 days coincided with my first cycle off the pill. I have steadily, slowly, lost weight for 4 months now. The longest I’ve seen that happen since my arthritis and psoriasis flared up 5 years ago.

Now, I’m not saying that everyone should try this coffee, or tea. I am not even sure that everyone would see the same side effects. About a month ago, I was telling a friend, it feels like someone stuck a pin to my bloat. My body feels so much lighter, and stronger. I have found I do focus so much better on tasks this year too. The instant coffee has quite the zip, and I feel quite wired after drinking a cup. Yet the focus lasts all day.

I am not the person to typically say, here, take this pill and watch how easy it can be. I say that eating right, drinking water, managing stress, and getting quality sleep will find weight loss as a side effect, as long as everything is working right on the inside. In my case, that wasn’t enough to shed the inflammation weight I had been carrying. What is the trigger to my inflammation shed? Not sure we can pinpoint one thing. I can tell you, I’m not giving up the coffee to see if the bloat drop stops!

What have you done that you have found successful in your fight against inflammation?