When is it an injury and not a good workout feeling? 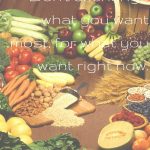 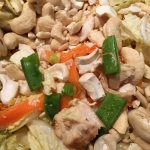 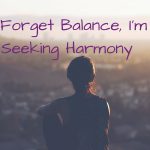 3 pounds of bones (ideally: some meaty, some marrow, some gelatinous)
1 large onion (peeled and quartered)
1 large carrot (scrubbed and cut in half)
2 stalks celery (cut in half)
1 clove garlic (peeled)
2 Tbsp. apple cider vinegar (this helps draw the minerals out of the bones). 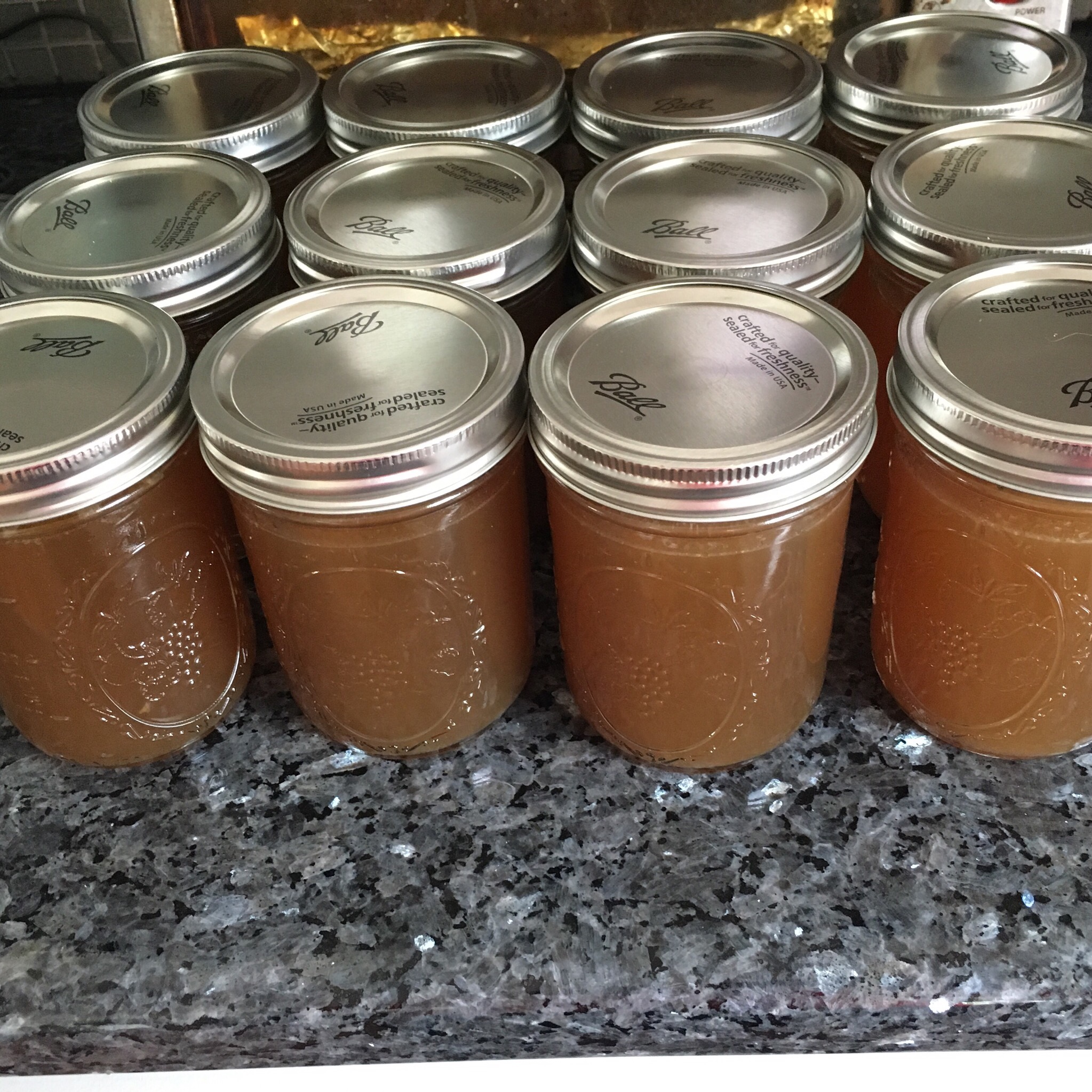